Pierre and Vera Szekely are a couple of sculptors. Of Hugarian origin, they settled in 1948 in Bures sur Yvette with André Borderie and began a period of artistic collaboration. Until 1957, the works they produced were signed under their three names. In 1946, he met the couple Véra and Pierre Székely in Vienna, Austria. They were bothsculptors, and the encounter resulted in his
decision to devote himself entirely to artistic creation. 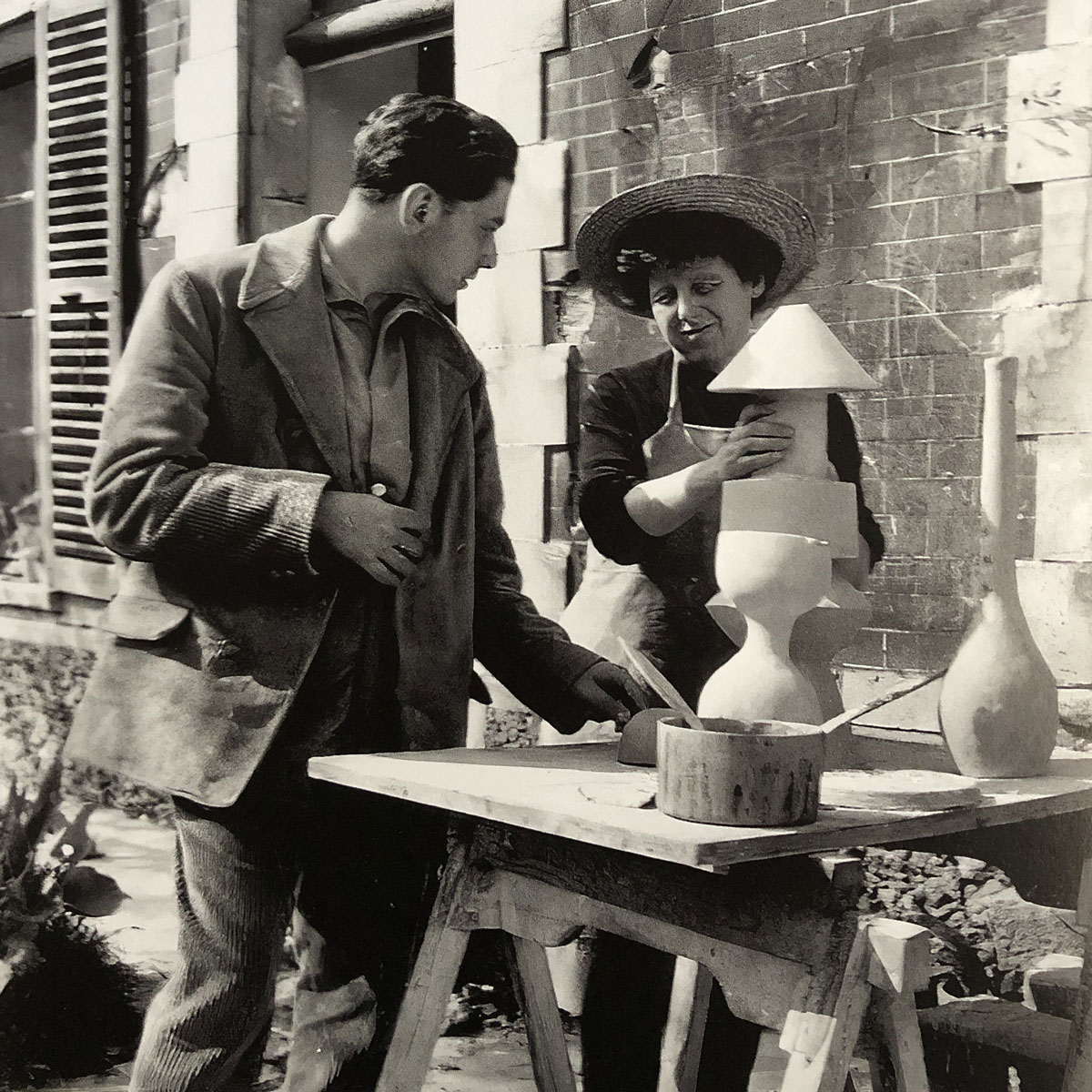 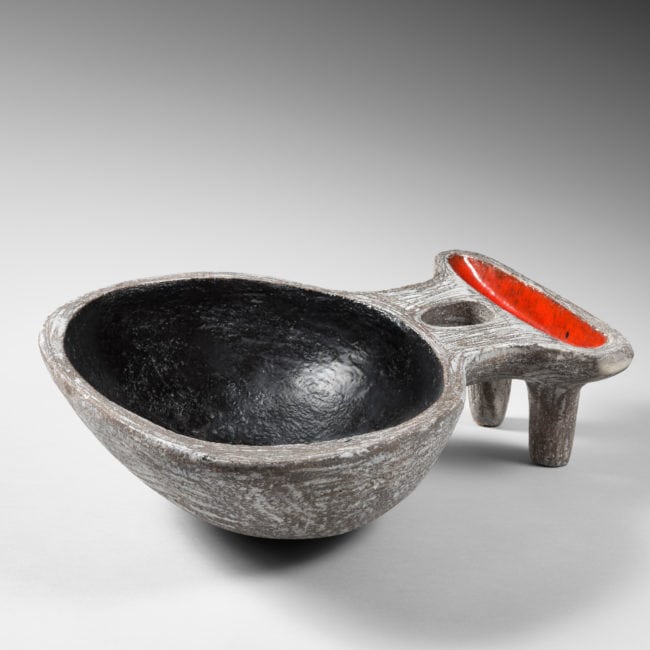 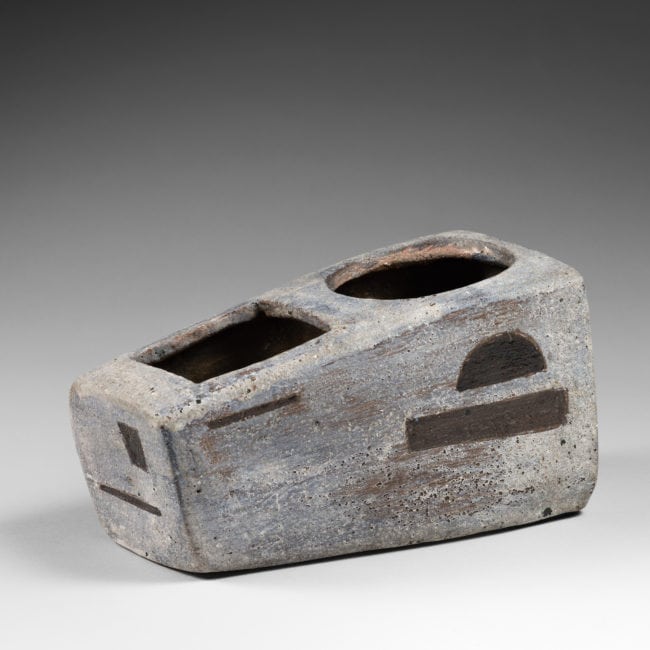