The Galerie Chastel-Maréchal has been located in Saint-Germain-des-Près since 1994. Member of the Syndicat National des Antiquaires in the 20th century design section, member of the SFEP, and an associate member of the Musée des Arts Décoratifs de Paris, Aline Chastel takes part in the most prestigious international fairs: Design Miami/Basel, , TEFAF (Maastricht), PAD Paris and London, Masterpiece (London), BRAFA (Brussels), The Salon Art + Design (New York), FOG (San Francisco) or the Paris Biennale.
The Galerie has been focusing mostly on famous names in French design from 1930 to 1970, such as Line Vautrin, Jean Royère, Serge Roche, Georges Jouve or André Arbus. In 2018, Aline Chastel, the founder of the gallery, is bringing a new dynamic into play by presenting pieces by some of the most remarkable modern Brazilian designers.
The choice of the exhibited artists gives to the collectors a relevant and sharp view of these years of creation, through rare or unseen exceptional pieces on the art market.
Aline Chastel endeavours to support great signatures of the XXth Century Decorative Arts through important exhibitions : Line Vautrin (1998 and 2004), « Verre et Miroir » (2002), Jean Royère (2005), Serge Roche (2006), Jacques Quinet (2008), « Lighter than Air », Marianna Kennedy (2011), Jean-Charles Moreux (2012), Yonel Lebovici (2014), « Modernity of Brazilian Design» (2018). In 2020, the Galerie Chastel-Maréchal exhibited for a second time a contemporary artist : Joy de Rohan Chabot’s works resonated with the favorite Aline Chastel’s designers, and completing the Galerie’s world.
Each exhibition staged by the Galerie Chastel-Maréchal involves in-depth research that results in the publication of books that become reference works. Two examples are Miroirs which focuses on Line Vautrin’s works or the monography dedicated to Serge Roche which has become a must-have for the amateurs of the designer. 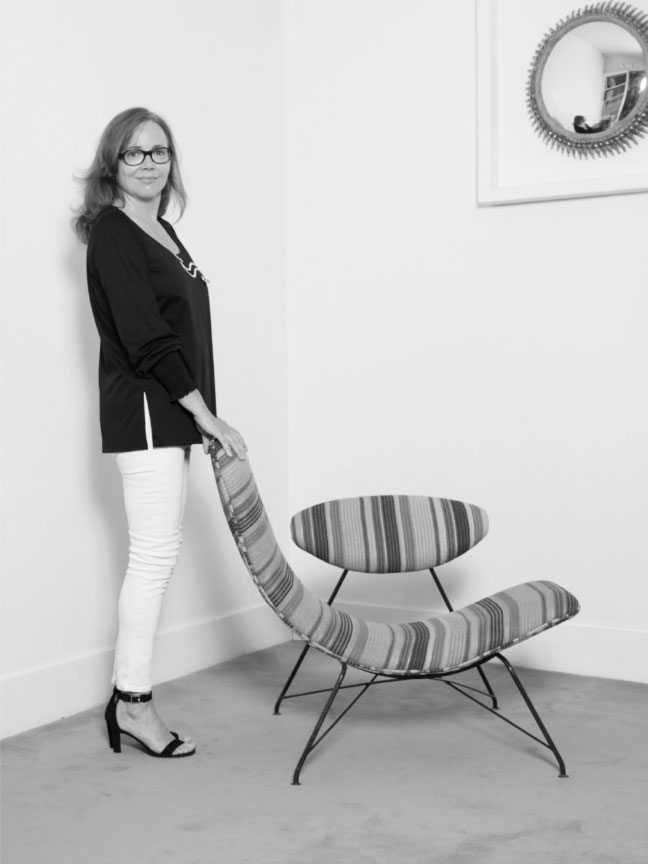 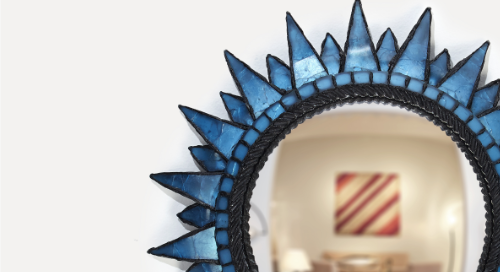 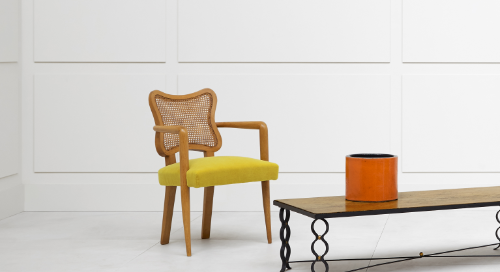 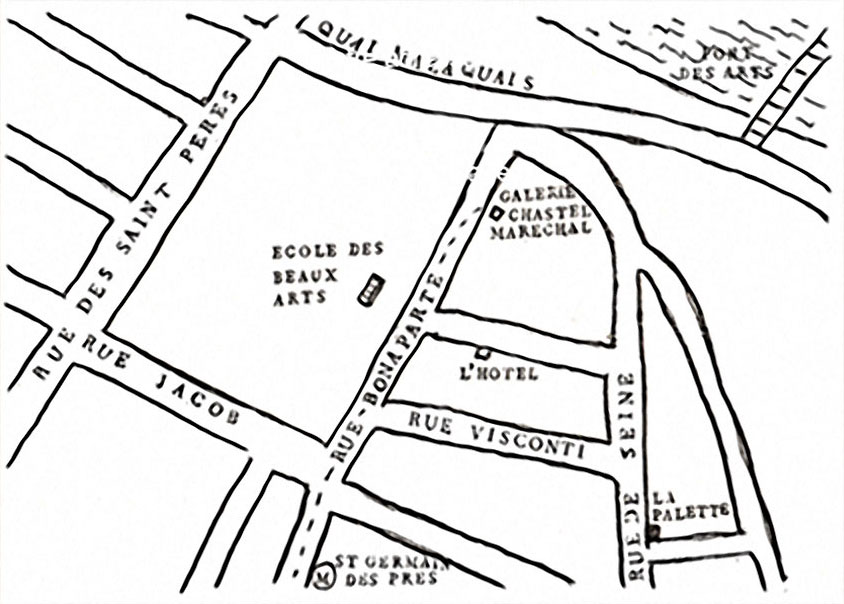 come to the gallery

Monday: only by appointment 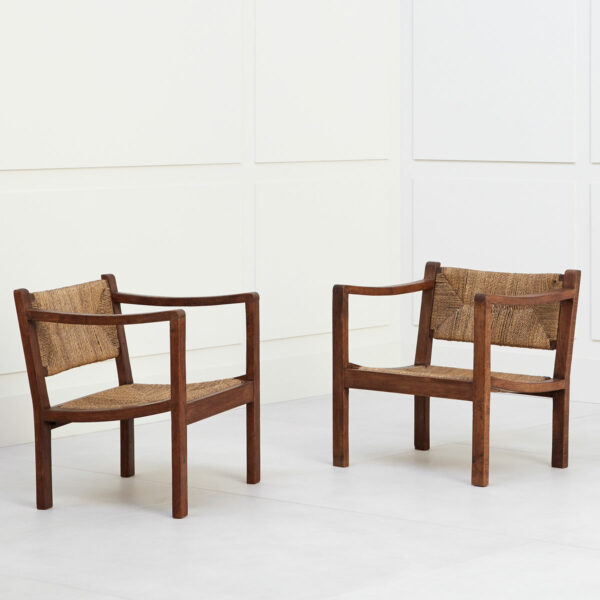 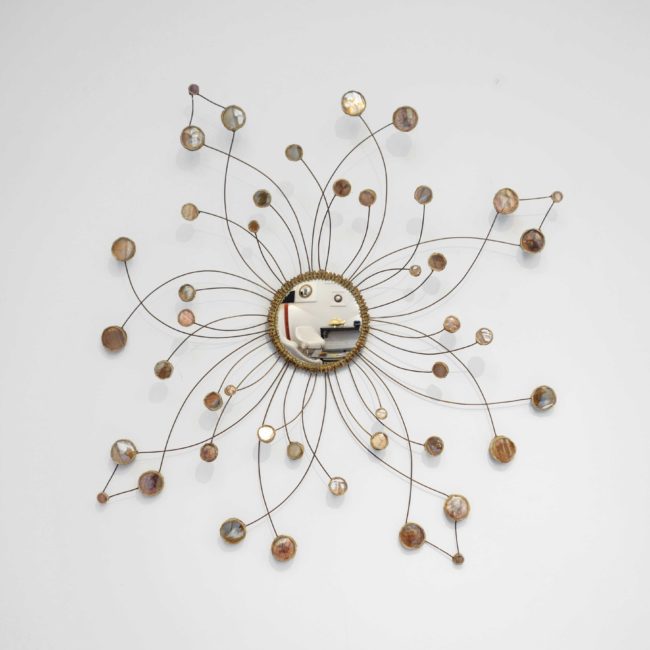 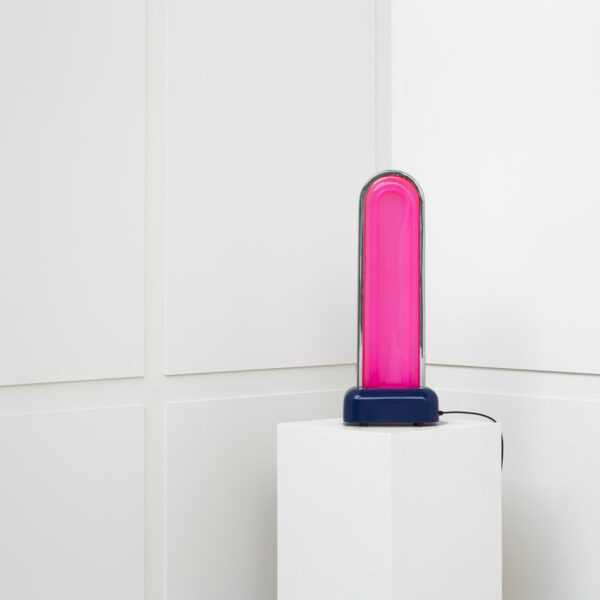 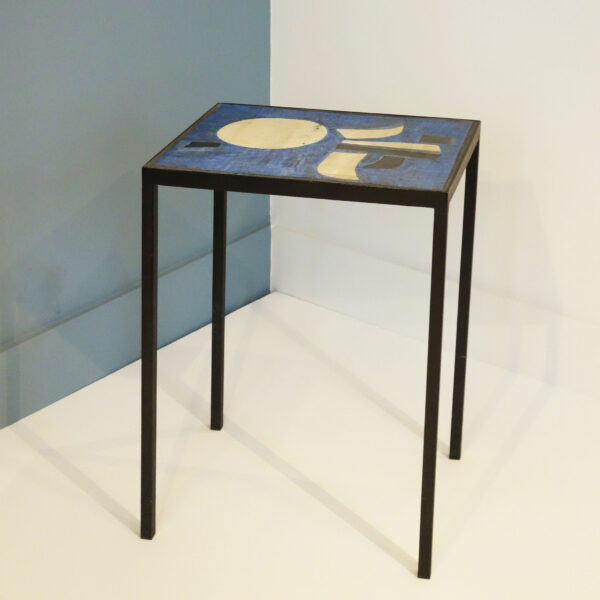 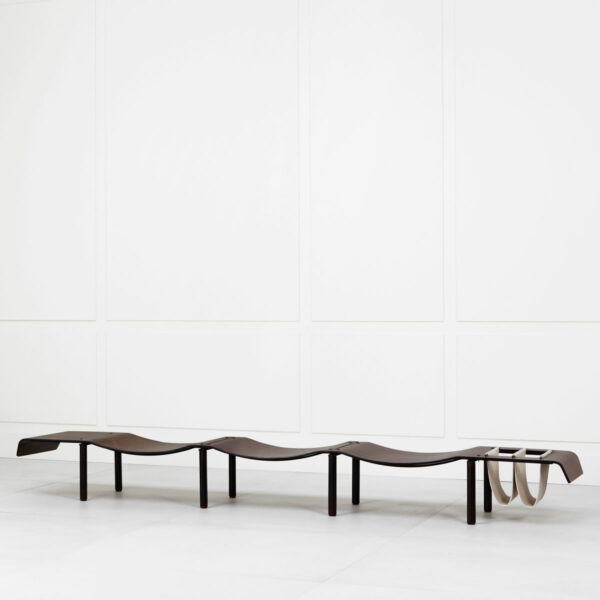 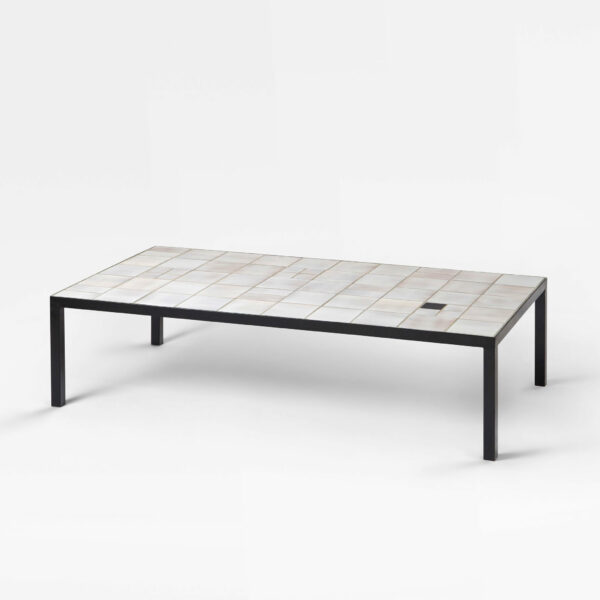 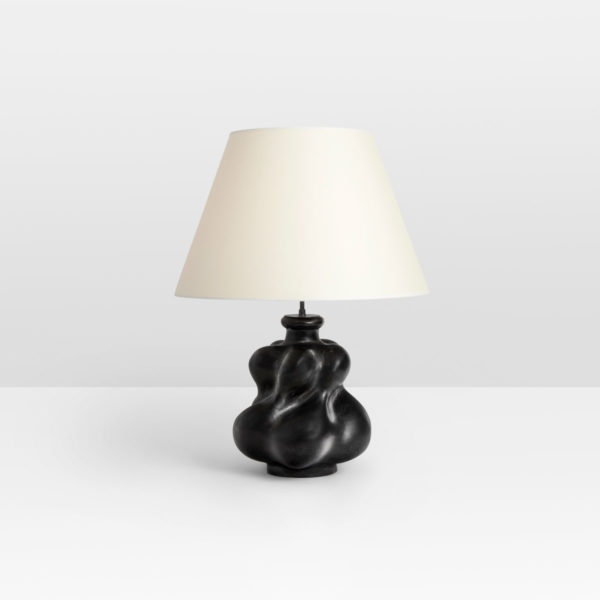 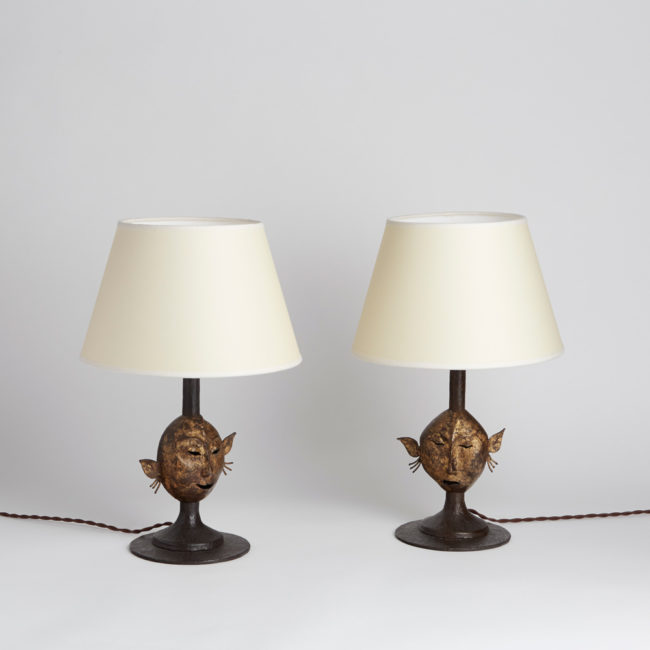