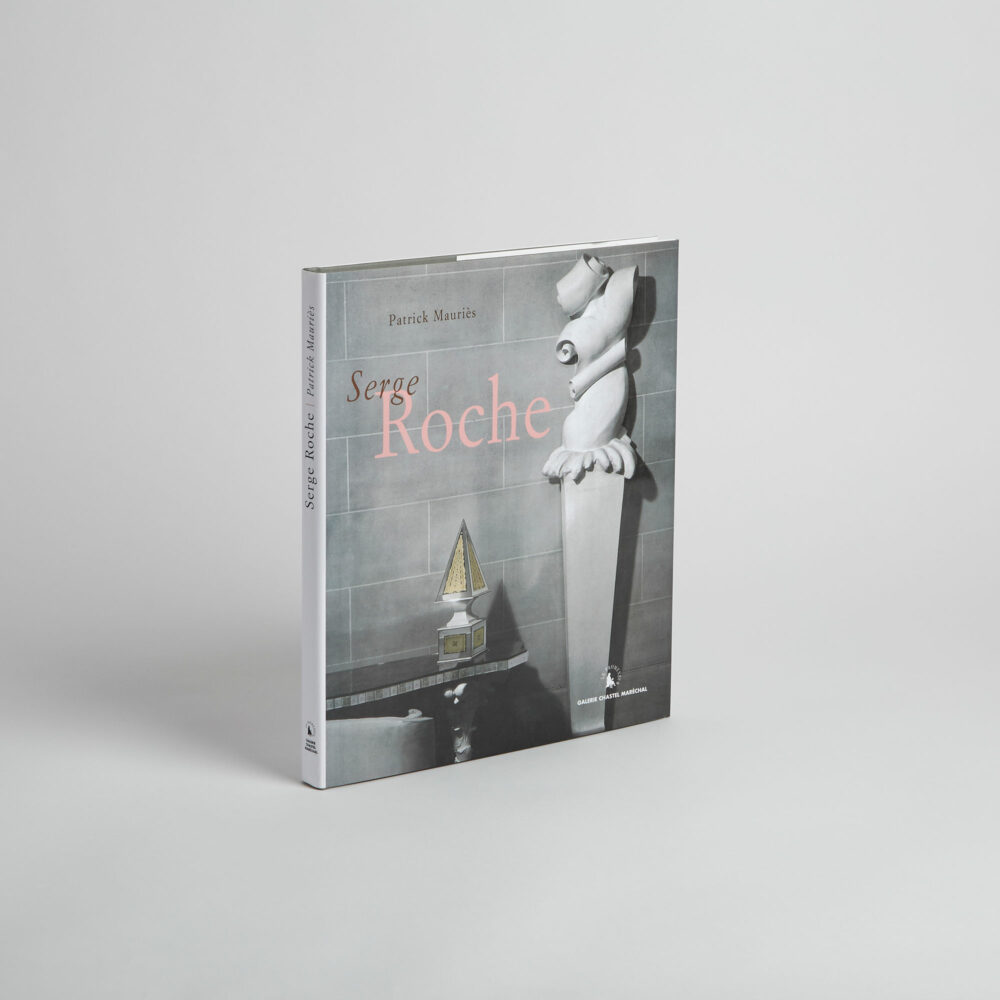 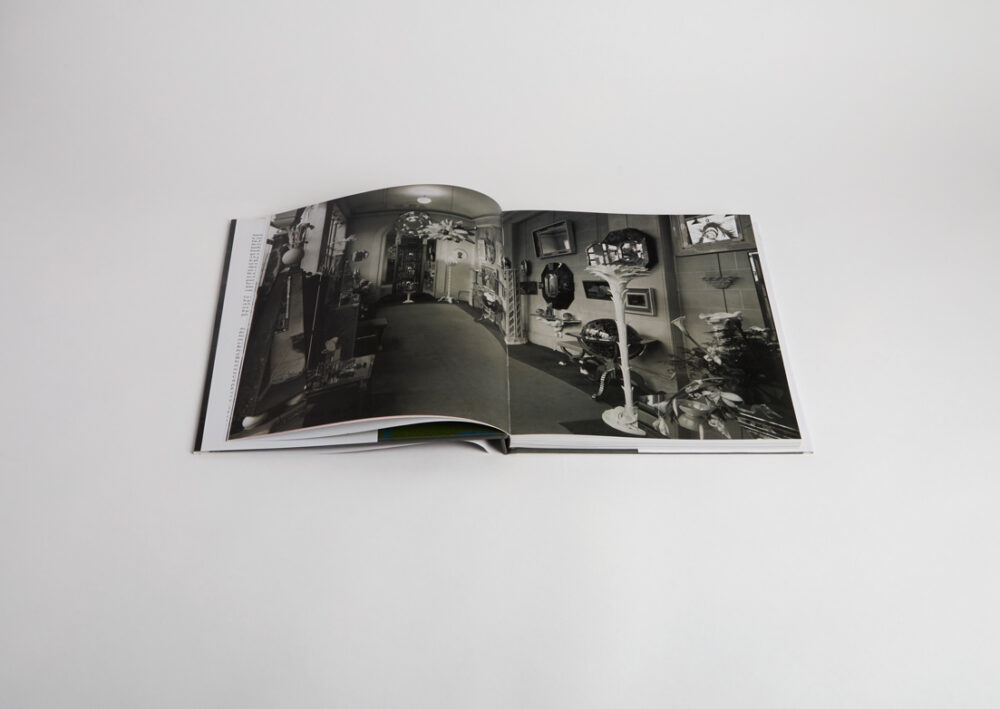 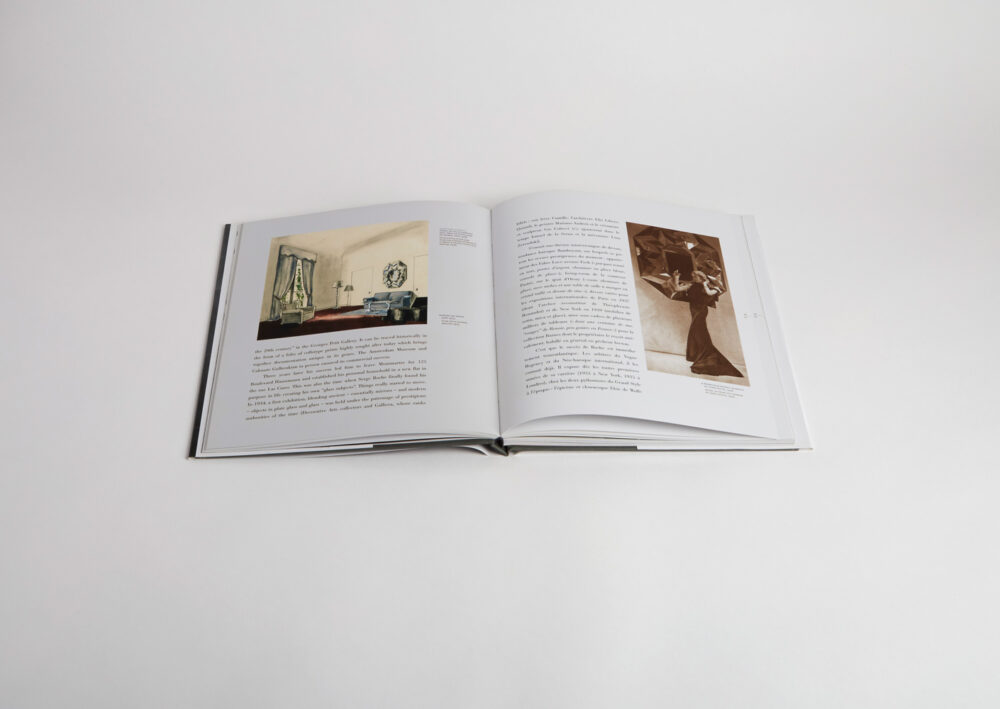 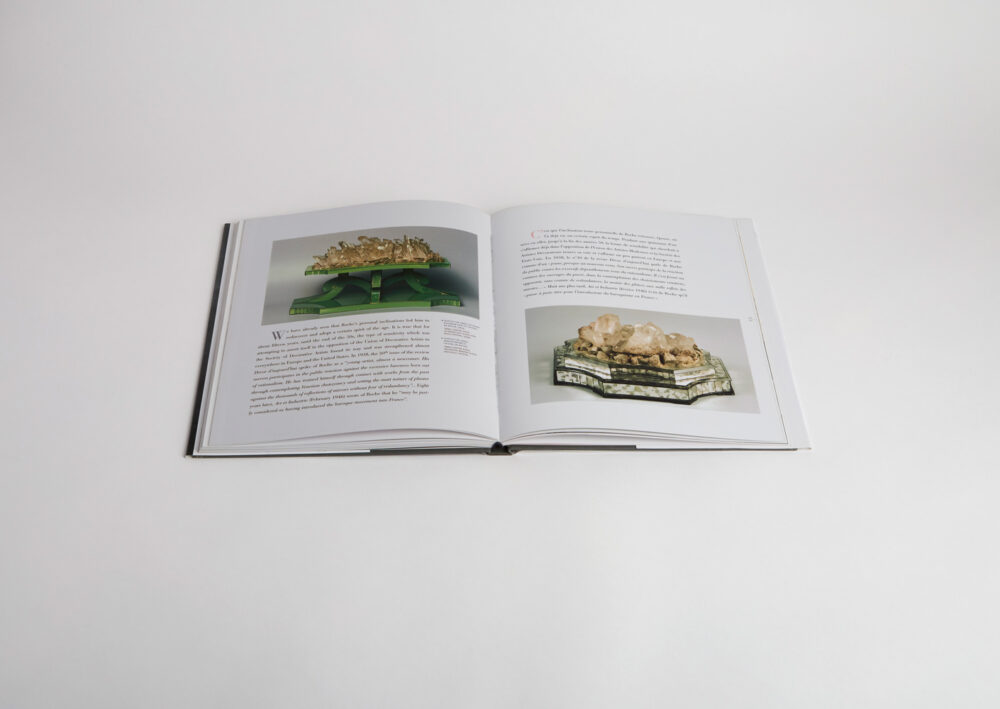 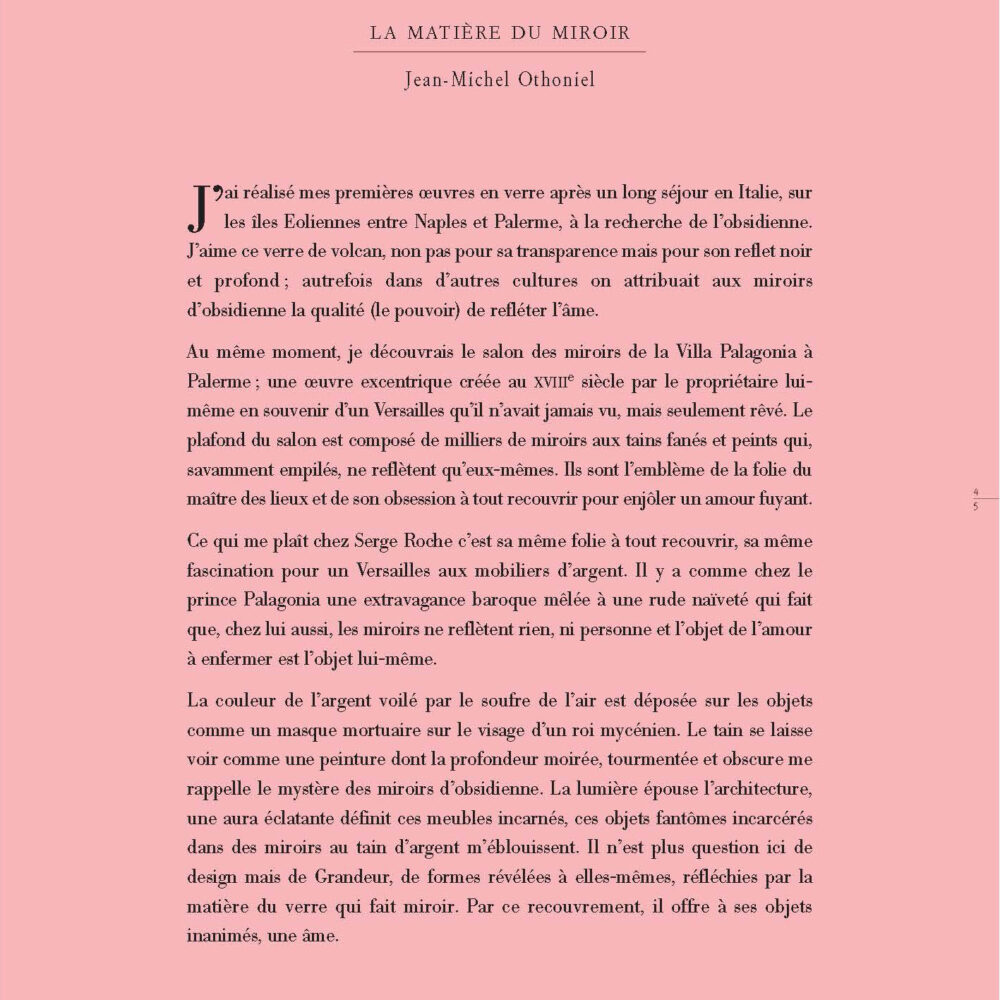 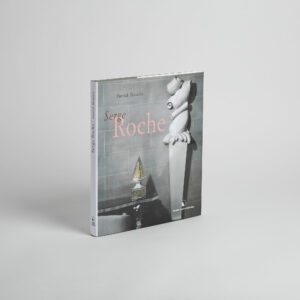 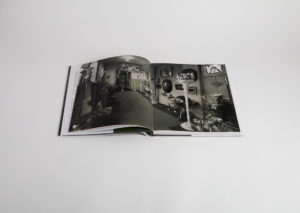 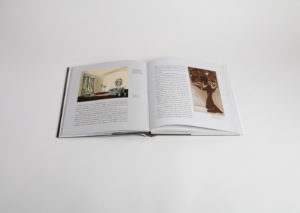 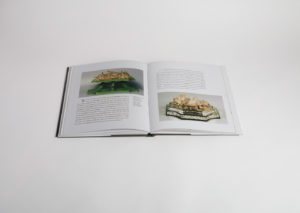 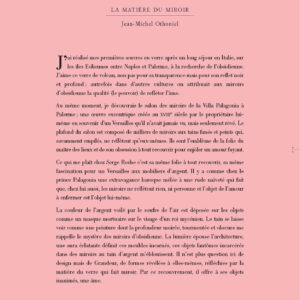 This book has been published at the occasion of the exhibition dedicated to the designer, at the gallery Chastel-Maréchal from Septembre 13 to Octobre 14, 2006. Texts by Patrick Mauriès and preface by Jean-Michel Othoniel.

Around 1930, somewhat against the trend of his era, Serge Roche embraced the baroque cause. Son of an art-dealer, destined to become a well-known water-colour painter, since his childhood he had been acquainted with the artists ho came to the family shop in the Montmartre district, artists no less than Picasso, Renoir or Pissaro. Fascinated by the invisibility and virtuosity of frames and mirrors as works of art, he became their archive manager, learned schilar and gallery owner. Created from stucco and mirrors, his consoles, obelisks, fireplaces and decorative objects re-invented the repertoire of the styles that fascinated him, playing on light fragmentation and reflections of still water from old-fashioned mirrors. His creations took their place alongside those of other creators, such as André Arbus and Jean-Charles Moreux, who refused to consider ornamentation a crime and who are today the subjects of radical evaluation.