Jacques Adnet, born in 1900, is an architect and a French decorator of the XXth century fully anchored in the Art deco movement. Known for his avant-gardist design, Jacques Adnet was one of the first to incorporate metal and glass into his furniture. President of the ‘Salon des Artistes décorateurs’, Jacques Adnet played an important part in the evolution of the taste of his time. He studied at the ‘École nationale supérieure des beaux-arts’ of Paris, Jacques Adnet establishes with Louis Süe and André Mare the ‘Compagnie des arts français’ in 1919. His furniture in the Art deco style is influenced by architecture, rationalism, functionalism and cubism. At the same time, he dedicates himself to ceramic, tapestry and ironwork.

In 1937, he wins the ‘grand prix d’architecture et d’ensemble mobilier’ for the ‘Pavillon de verre Saint-Gobain’ at the World Exhibition in Paris. In 1950, he finalizes a partnership with Hermès with which he develops a collection of furniture and accessories covered with leather. The same year, he decorates Frank Jay Gould’s house, the president of French Republic’s studio in the castle of Rambouillet, president Vincent Auriol’s private apartments in the Élysée Palace, and many liners such as the ‘Ferdinand de Lesseps’ in 1952. He gets the ‘grand prix de l’Exposition universelle’ in 1958 in Brussels and becomes the director of the ‘École nationale supérieure des arts décoratifs’ of Paris. He dies in 1984. 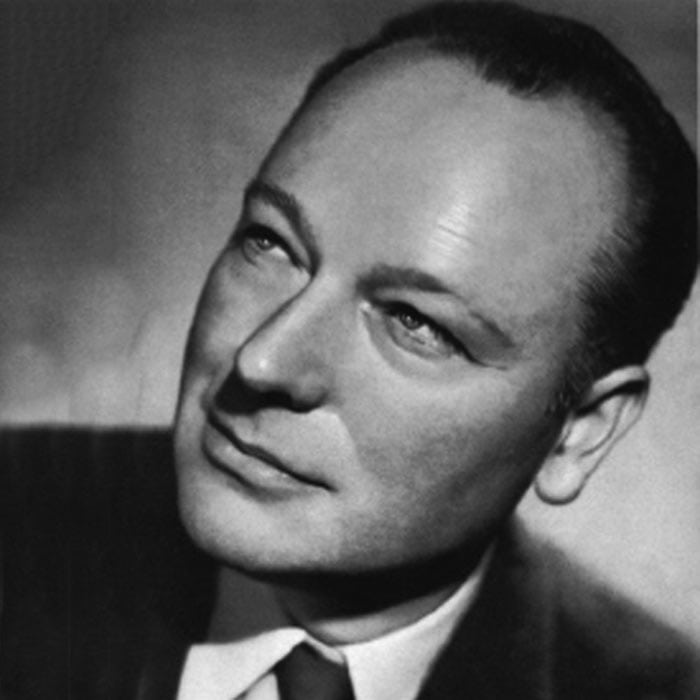 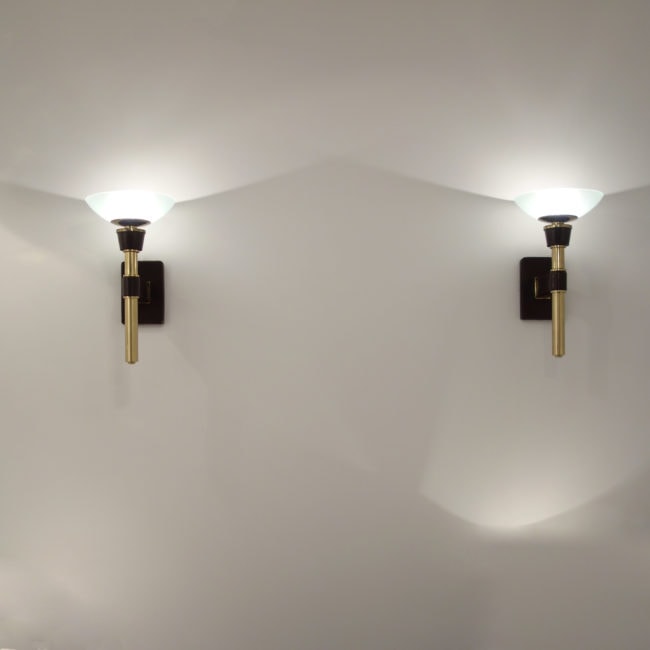 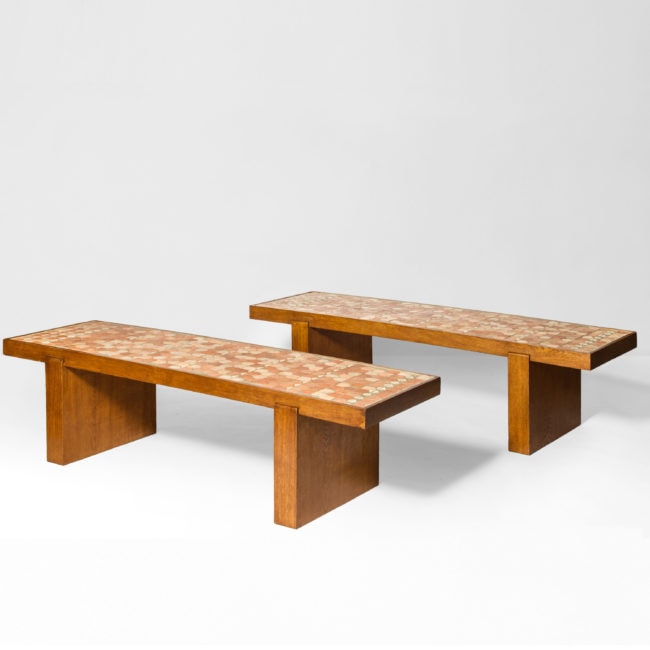 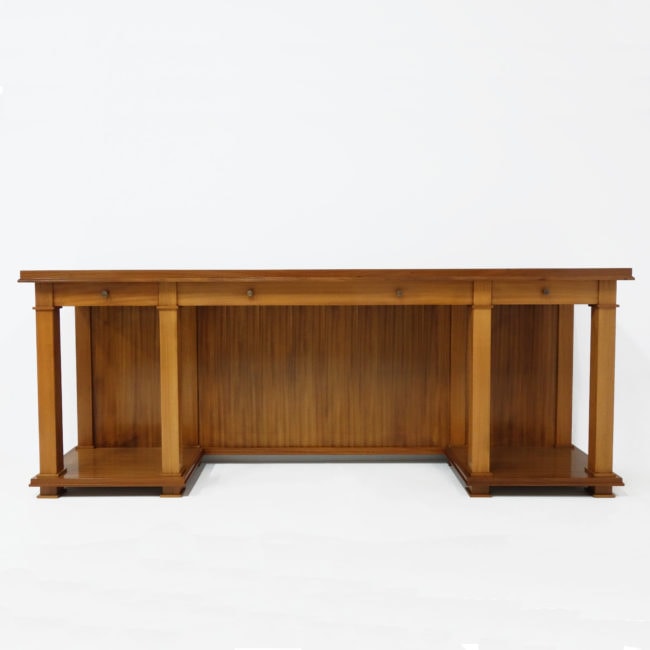