Pierre Paulin was a French designer born in 1927 in Paris. He was trained at the Ecole Camondo and had as professor Maxime Old. The latter recommended him to Marcel Gascoin. So, Paulin joined the workshop of this UAM co-founder. From 1953 Pierre Paulin designed furniture. 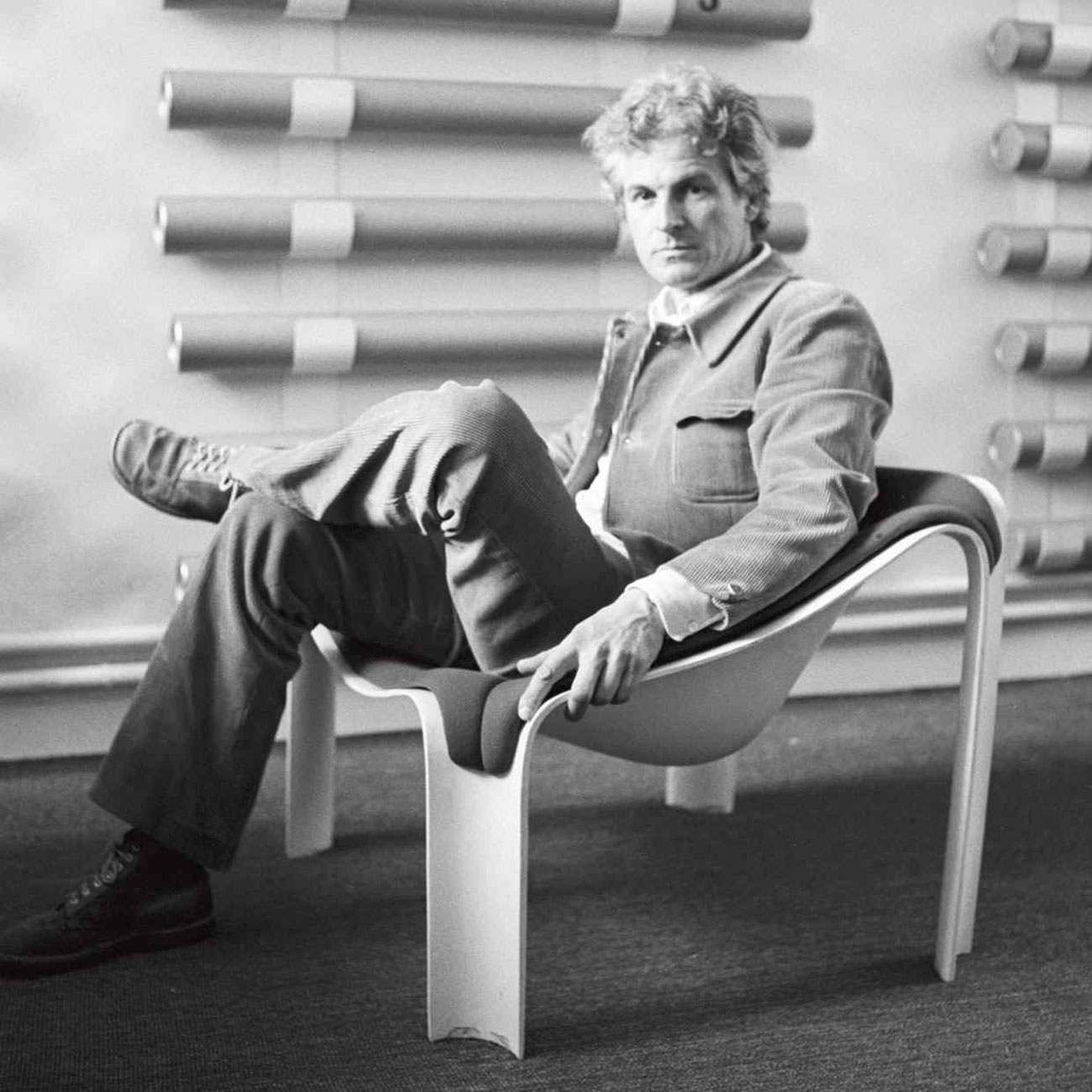 His father helped him and financed him when Paulin did not find a producer. This aid allowed him to exhibit his creations at the Salon des Arts Ménagers where his work was noticed. He collaborated with the firm Thonet, and then with the Dutch company, Artifort. This collaboration gave him the opportunity to follow his research on technical and formal aspect while using new materials. This complicity ended in 1975. Most of the pieces from this period are iconic.
In the same time, Pierre Paulin developped also his activity as interior archictect. His ecounter with Jean Coural in 1967, manager of the Mobilier National, was decisive for his carreer. Coural introduced him to the Presidencial couple Pompidou for the refurbishment of the Elysée Palace. 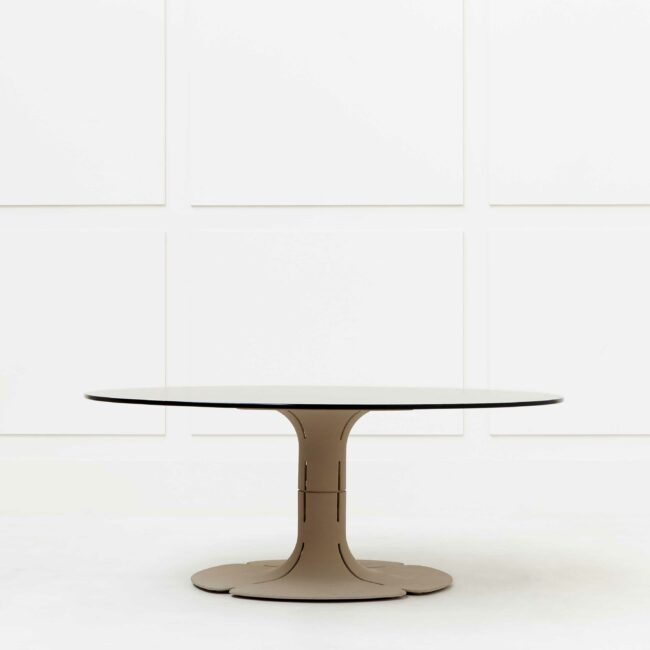 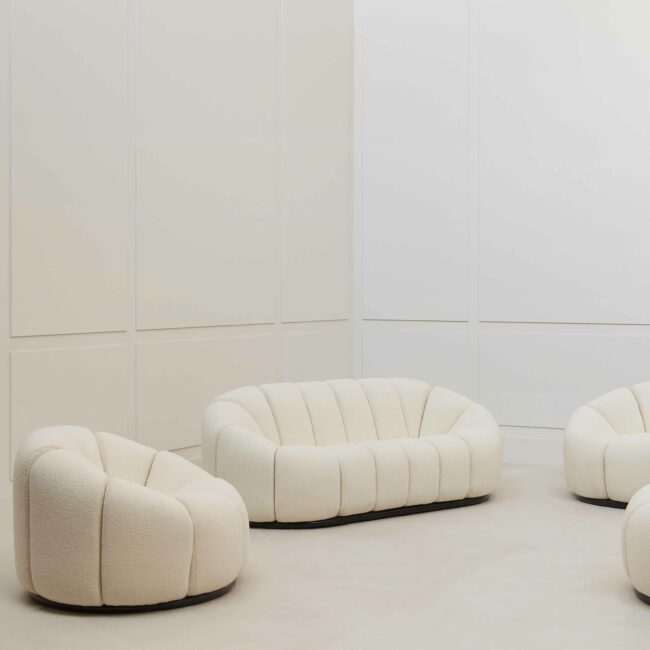 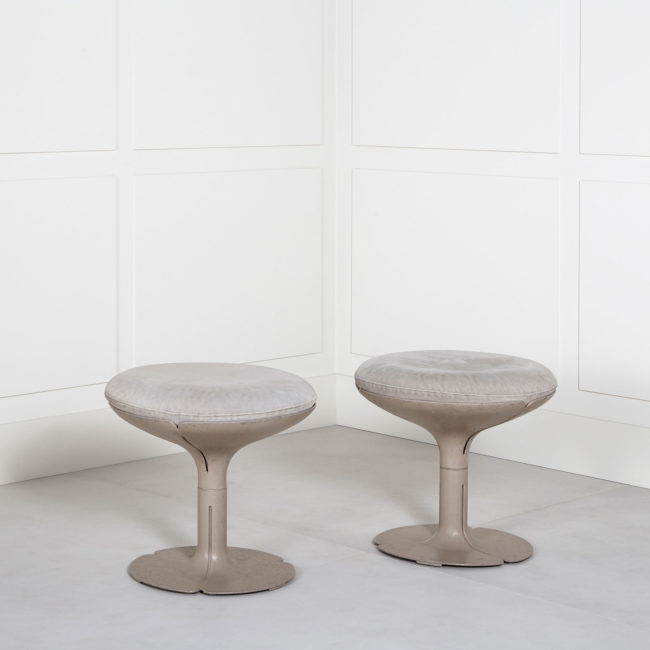 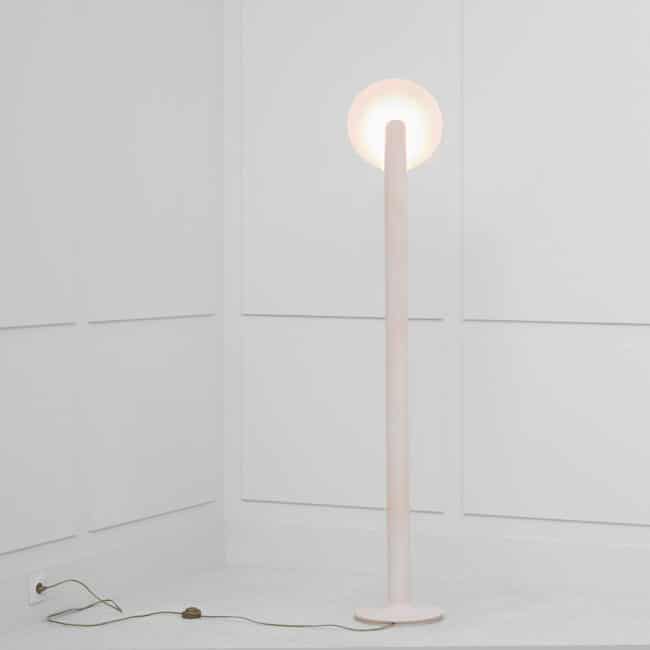