Blackened metal, original patina leather, brass balls. This chair has been created by Lina Bo Bardi for her own house designed in 1951, the "Casa de Vidro" in Sao Paulo. "Casa de Vidro" is a major creation in Lina Bo Bardi's work, but more largely, in the 20th Century architecture history. For her first Brazilian creation she designed a set of furniture including this "Bola" chair. Only six chairs have been produced for the house "La Casa de Vidro". To the best of our knowledge, our chair is the only one today which is no longer in the collection's house. 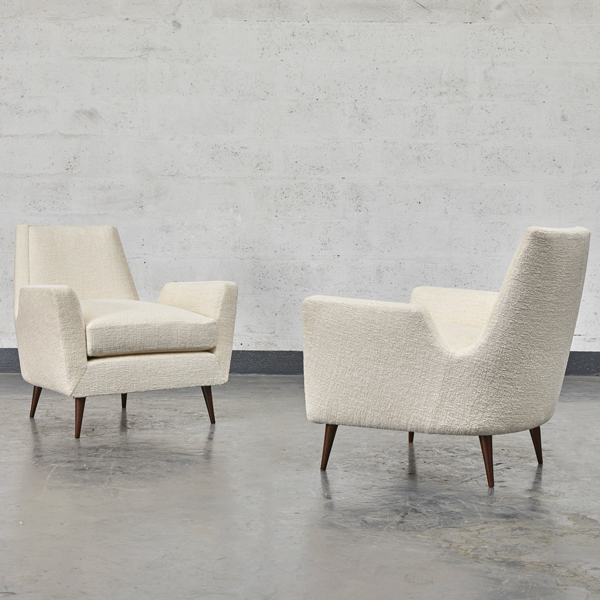 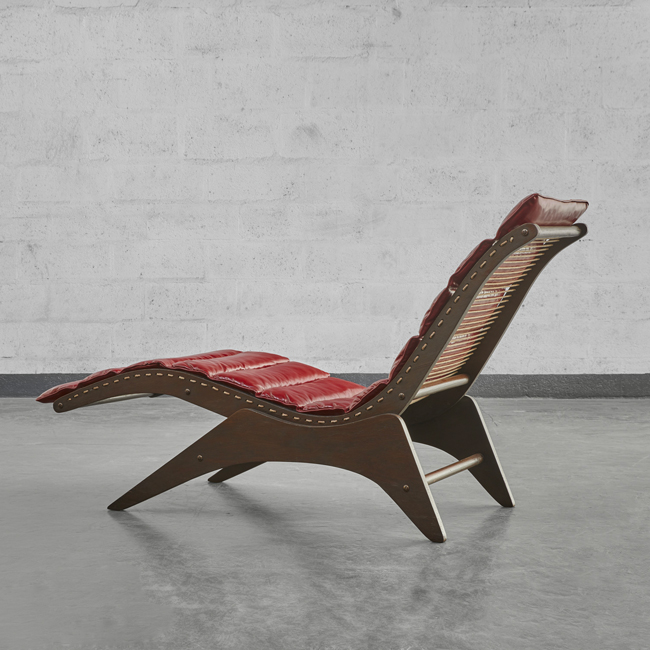