Marc Nicolas du Plantier was a creator with a great culture which followed the decorative arts tradition. Seeking the perfection of shapes, Marc du Plantier created in a neoclassical style. Painter, decorator, furniture designer, sculptor of iron lights forged by himself, Marc du Plantier renewed his propositions and never forgot his quest of Beauty. 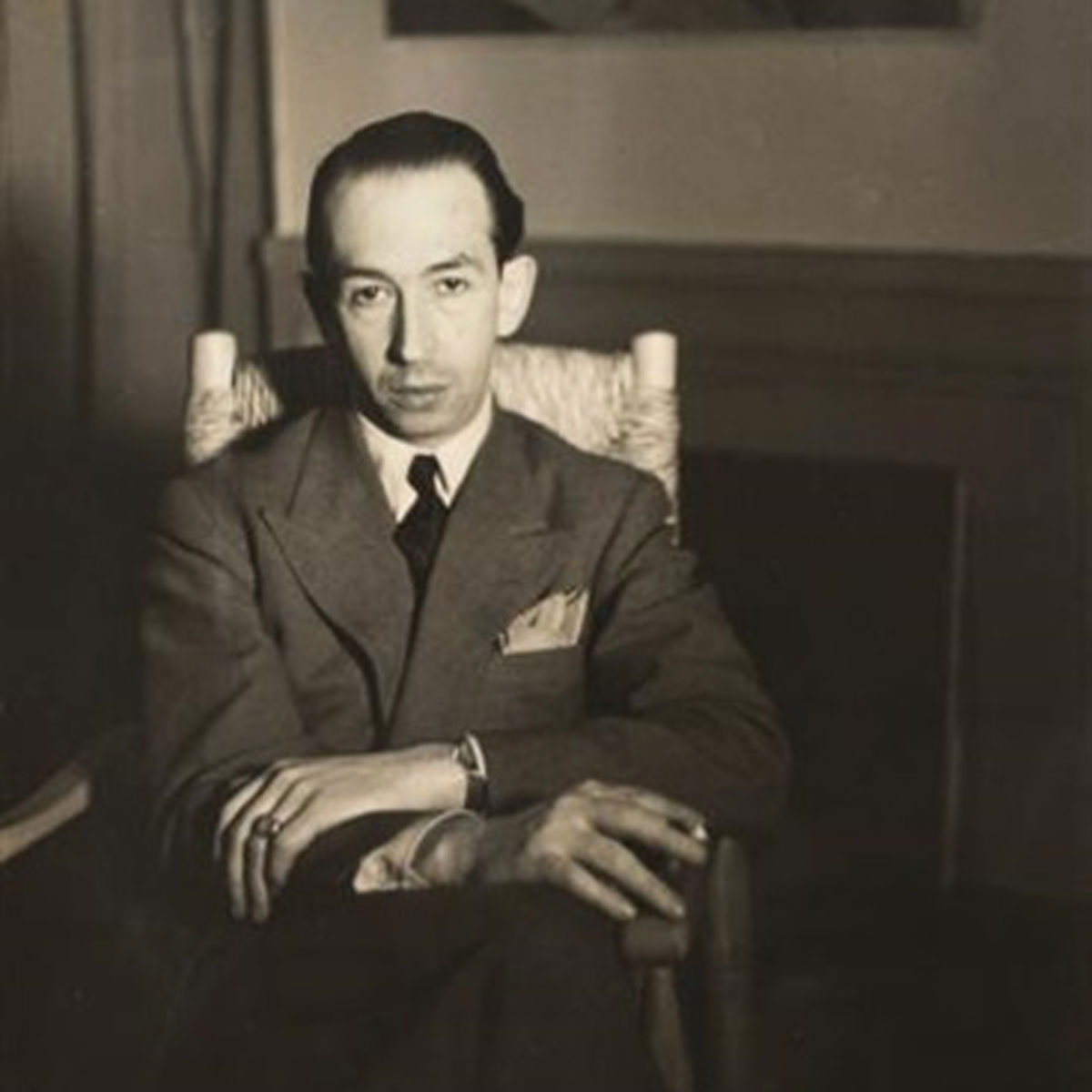 Painter, decorator, furniture designer, sculptor of iron lamps, Marc Du Plantier is considered one of the most gifted artists of his time. An emblematic figure of the 1940s, the designer was a creator with a great culture which followed the decorative arts traditions. In his quest for beauty and perfection, he marked his time in a neoclassical style.

Marc Du Plantier was born in 1901 in Madagascar. He did not intend to become a decorator right away. He first specialized in mathematics and enters the preparatory course of the polytechnic school. He quickly turned to architecture, joining the Paris School of Fine Arts in 1922. Du Plantier followed Gabriel Héraud‘s teachings there, but he was also interested in painting at the Julian Academy where he received lessons from the painter Paul Albert Laurens. He began his professional career in the fashion industry for the Jenny and Jacques Doucet fashion houses. He did not move towards the profession of decorator-assembler until 1928.

After an experience as a theatre set designer, then in fashion, the decorator revealed his first production to the public in 1932. The same year, he moved with his wife into a flat at 14 boulevard Suchet, Paris, which he had decorated himself. The Parisian press reported the evening when Marc Du Plantier received the intelligentsia of the City of Lights to show them his sumptuous decor.

Marc Du Plantier was surrounded by intellectuals and artists. Among them, Joseph Csaky whom some works were exhibited in his flats. This was the beginning of Marc Du Plantier‘s notoriety, and he was already producing pieces that were described as elegant and magical. Yves Badetz, author of the monograph devoted to the artist, said that he shared “the sensitivity of the poet, the accuracy of the architect, the fantasy of the artist and the elegance of the man of the world”.

In 1936, the Du Plantier family moved to Boulogne-Billancourt, which in the recent years had become a veritable laboratory of modern architecture. That year, he took part in the “Formes d’architecture” exhibition at the Art & Industry gallery, organized by Waldemar George. He then exhibited his works alongside those of Paule Marrot, Bolette Natanson, André Arbus, Jean-Michel Frank, Max Ingrand and Gilbert Poillerat.

In 1939, he attended the “Salon des Artistes Décorateurs” (Artist-Decorator Show) for the first time, where he presented a bedroom. That event was a milestone in his career. At the dawn of the WWII, he left for Spain where he was asked to decorate the residence of the Count and Countess of Elda in Madrid. He stayed there for ten years. Du Plantier took part in the Salon again in 1949, when he came back to Paris.

In 1961, thanks to his meeting with Countess Florence de Montferrier, Marc Du Plantier left for Mexico. The “Artedécor” adventure then began. In November 1962, Du Plantier opened his gallery with a magnificent presentation of wrought iron lights. He surrounded himself with the best craftsmen for the manufacture of these pieces. This two-year Mexican experience aroused a certain enthusiasm from the public, which however did not live up to the designer’s expectations.

Then, the artist went to Los Angeles and exhibited at the Design Center for two months (June to August 1964). All the press saluted his talent. Du Plantier then opened a gallery on La Cienega Boulevard. It was a time that marked the designer’s creation, which reflects the artist’s sensitivity and his search for a complete aesthetic project. Of great modernity, these pieces, notably in wrought iron, reflect the artist’s creative vitality.

In 1966, he returned to France for good and continued to deliver his refined pieces until his death in 1975. 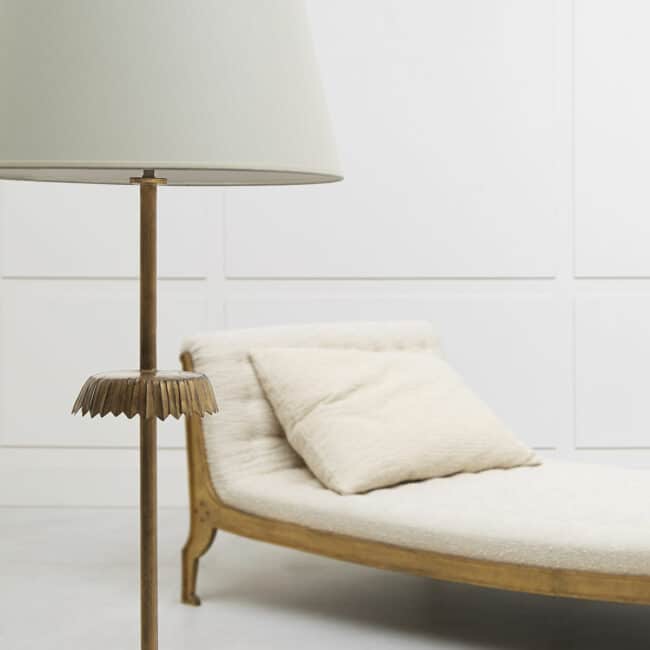