After working for several years in the bank and the export area, Jean Royère chooses to embrace a belatedly career of decorator. It is from 1931 that Royère begins to familiarize with furniture trades, faubourg Saint-Antoine in Paris, France. Very quickly, Jean Royère wins competitions and prizes and gets known in the world of decorators and Parisian clientele. 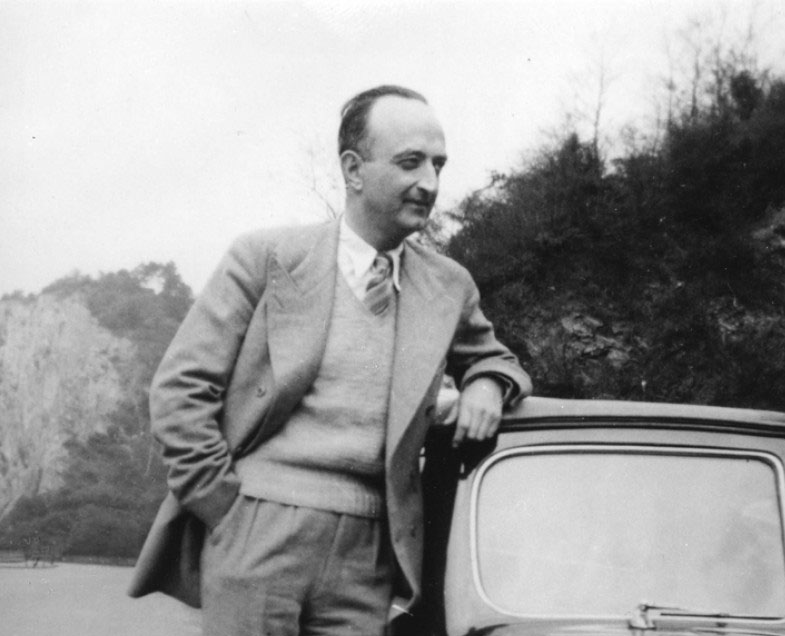 In 1934 Royère met Pierre Gouffé who committed him for the realization of set ups and modern furniture. Sure of his talent, Gouffé incited the young decorator to exhibit in 1934 at the ‘Salon d’Automne’ and in 1935 at the ‘Salon des Artistes Décorateurs’. In 1937, during the ‘Exposition internationale des Arts et Techniques’, Jean Royère untrusted to the realization of seventeen sets (‘Pavillon des Artistes Décorateurs’, aluminium set, ceramic set, private architectural projects, furniture sets etc.). At the time, he was one of the most original and most creative decorators of moment. In 1942 Royère opened his first gallery at rue d’ Argenson, 5 and begun to get bigger just after the war beyond the borders: in Egypt (1946), in the Lebanon (1947), then in Syria, in Jordan, in Saudi Arabia, in Iraq and in Iran. He realized hudge construction sites such as Tehran senate (1958-1960), in Iran. From 1953 Jean Royère also shot to South America, and opened offices in Peru and in Brazil.

But it was in Paris where Royère concentrated his activity. From 1947, he settled a new gallery, wider, at rue Faubourg Saint-Honoré, 184 in which he will stay until the early 1970’s. American resident since 1972, Royère leaft France in 1980 after having put on public sale public his personal furniture, an overview of forty years of creation. He died one year later in Pennsylvania.

At the beginning of his activity, Jean Royère was influenced by the famous decorators of the 1930’s such as Emile-Jacques Ruhlmann, but also by modern artists such as Djo Bourgeois. Self-taught man, Royère evolved between 1933 and 1939 towards a style of his own, original and ingenious, “not connected with any school” he said himself. A single principle: the perfection in the harmony of the result. Full of humor, poetry, wonder but also boldness, these creations coming from elsewhere reflect at the same time their creator’s imagination, but also the revival of the modern style. 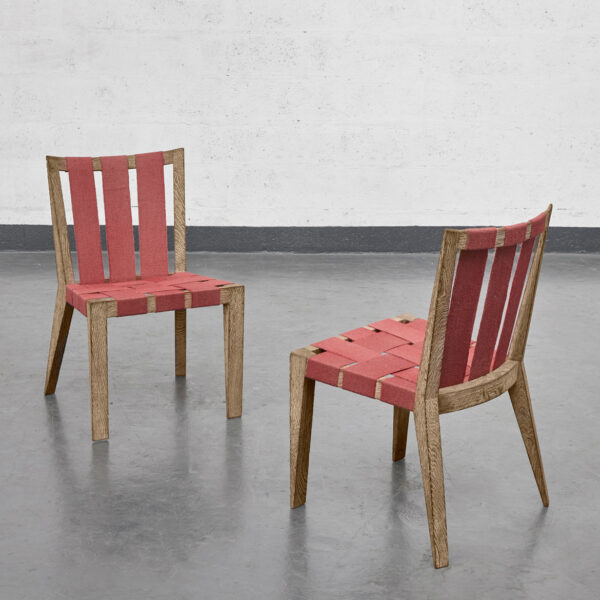 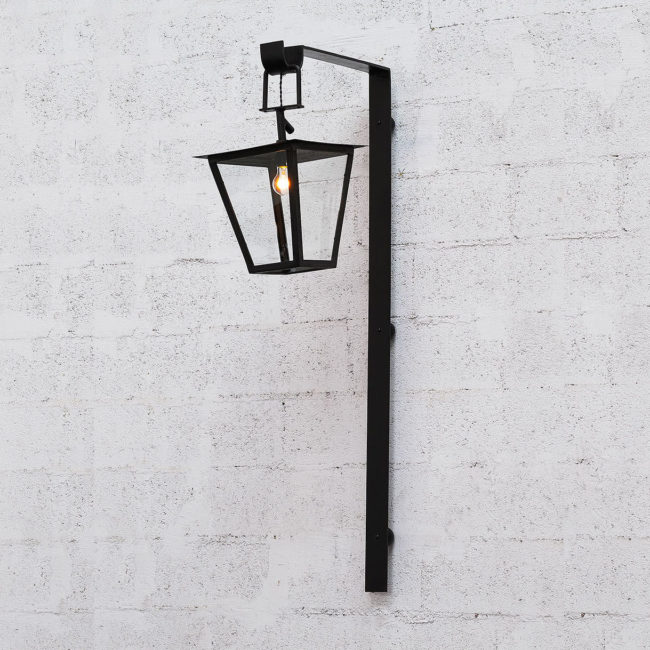 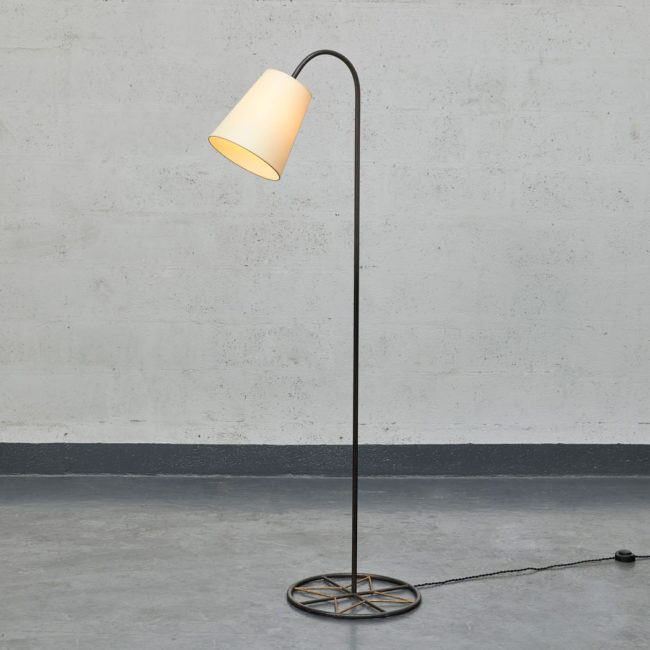 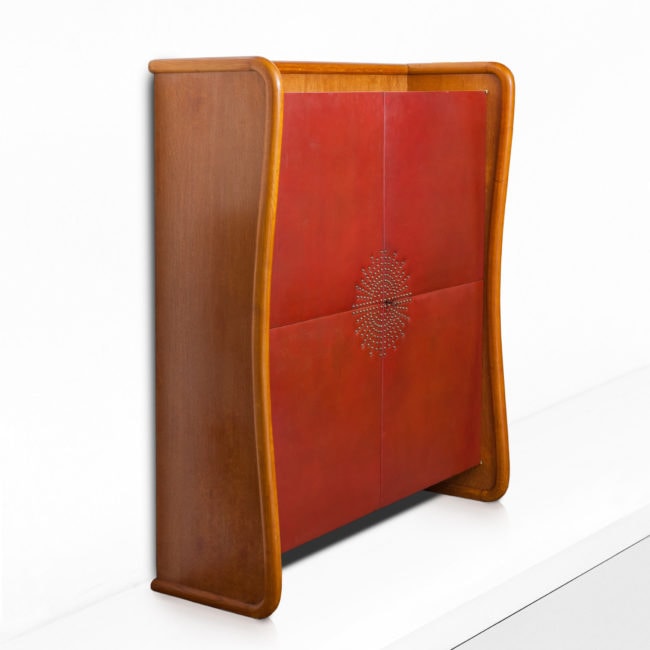 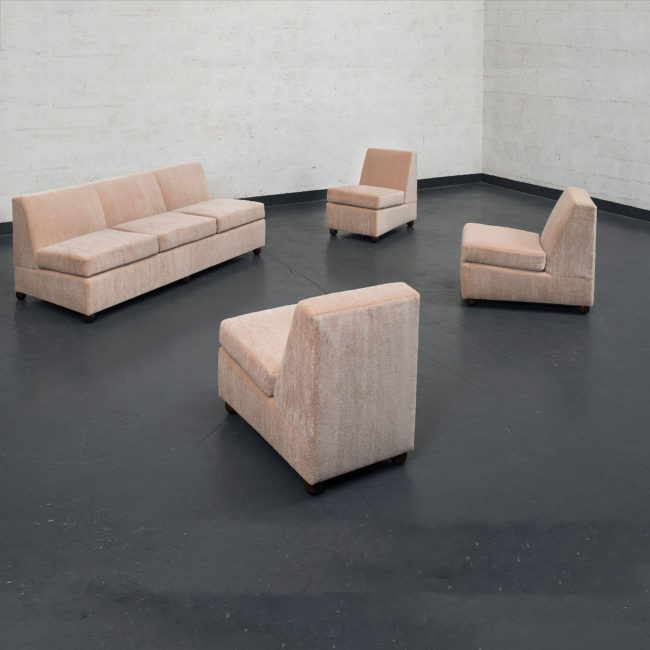 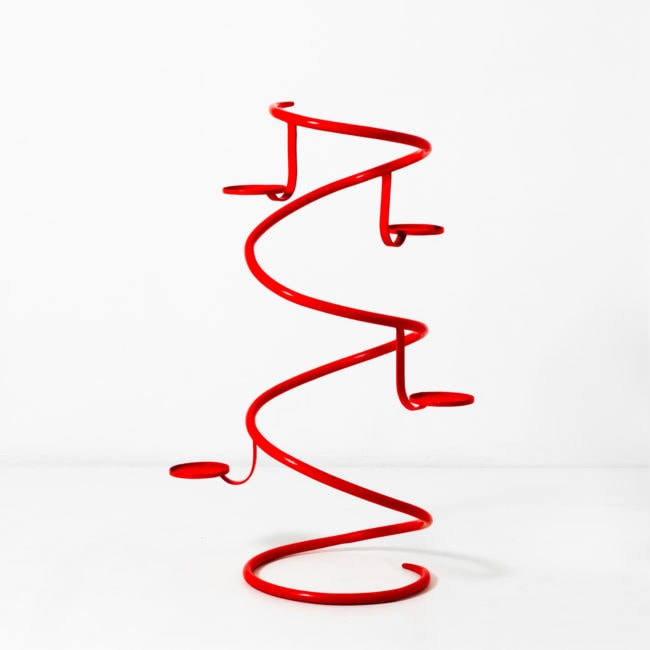 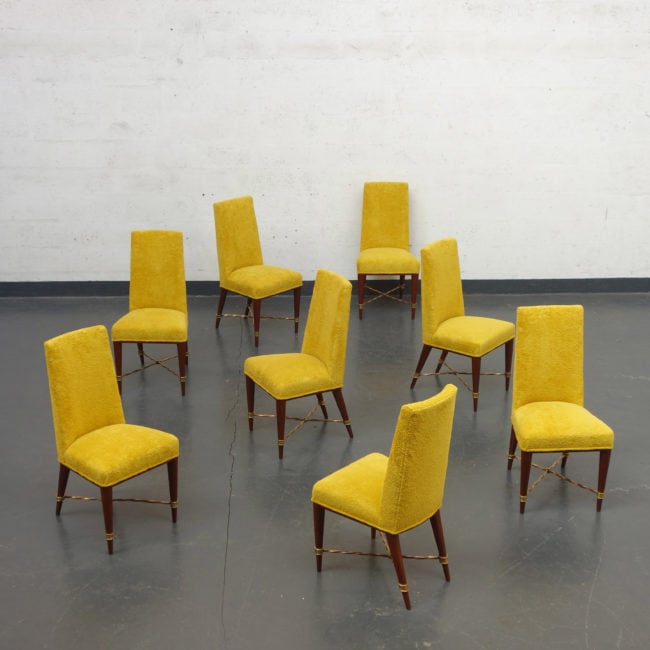 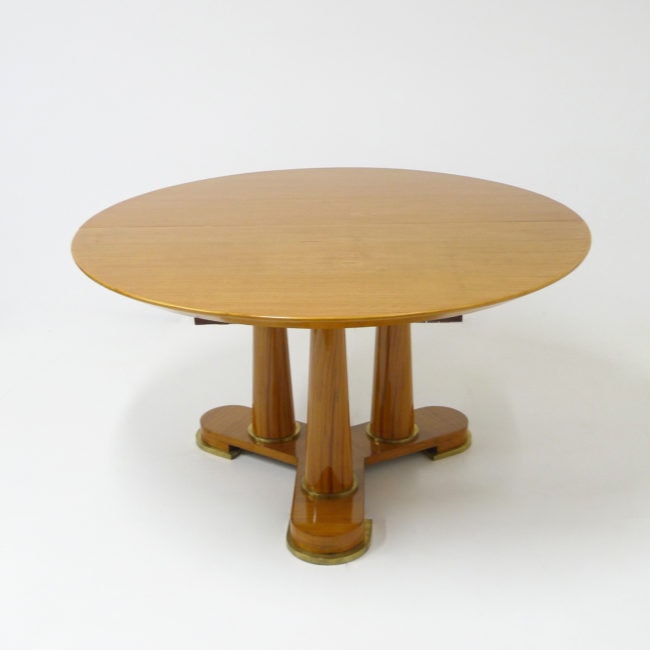 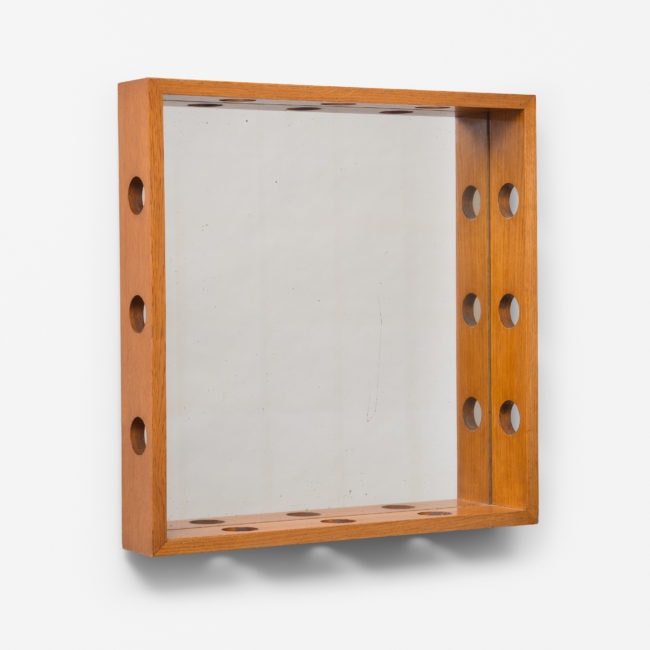 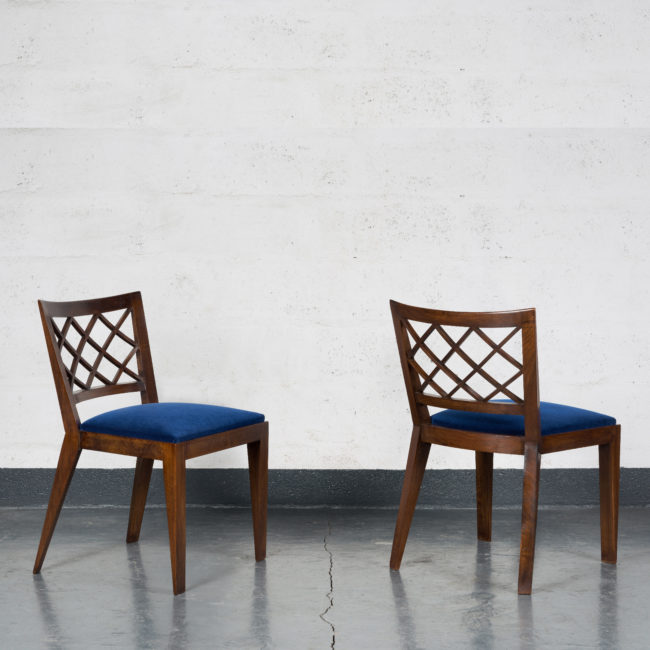 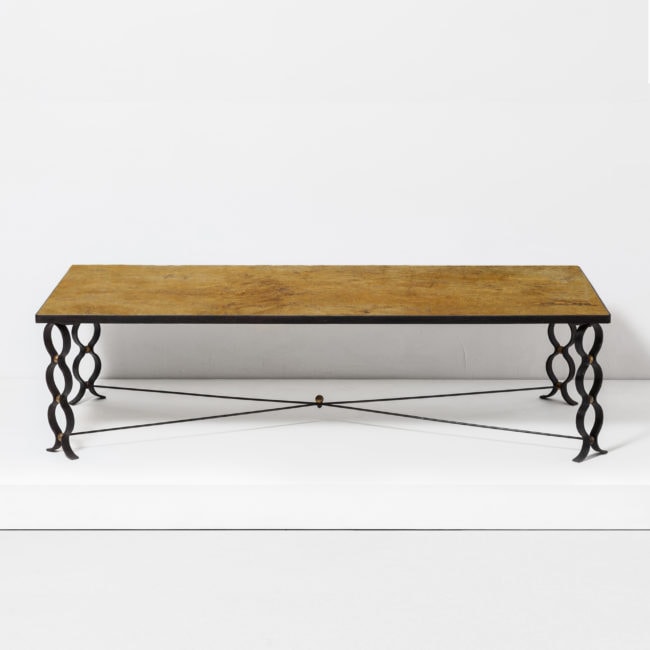