Jacques Quinet was mobilized in 1940 having just started to study architecture. It was only in 1946 that he was able to devote himself exclusively to architecture and design.
From 1947 on, Quinet participated in exhibitions such as Art et Industrie, held at the Pavillon de Marsan, the Salon des Artistes Décorateurs and at diverse shows in France and abroad.
In 1950, the Compagnie des Messageries Maritimes entrusted Jacques Quinet with the design of the liner ‘La Bourdonnais’.
In 1954, he worked on the two freightliners ‘Godavery’ and ‘Moonie’.
Quinet became the appointed designer of a number of companies, including the Centre de l’Energie Atomique and Evian.
In 1960 the Compagnie Générale Transatlantique turned to him again to help with the design of the freight and passenger vessels ‘Mississipi’, ‘Fort de France’ and ‘Fort Niagara’.
The following year, Quinet participated in the design of the liner ‘France’.
In 1968, he was entrusted with the interior design of the hotel Plaza-Athénée in Paris.
Between 1970 and 1978 Quinet designed numerous, primarily Parisian residences, using Japanese-style furniture made of bronze, steel and lacquered wood.
Following the renovation of the interior of the Caravalle, he designed the interior of the train ‘Corail’ and of the first TGV.
Jacques Quinet gained the title of Chevalier des Arts et des Lettres in 1985, Officier des Arts et des Lettres in 1988, and he was presented with the Légion d’Honneur in 1990.
He died on the 31 October 1992. 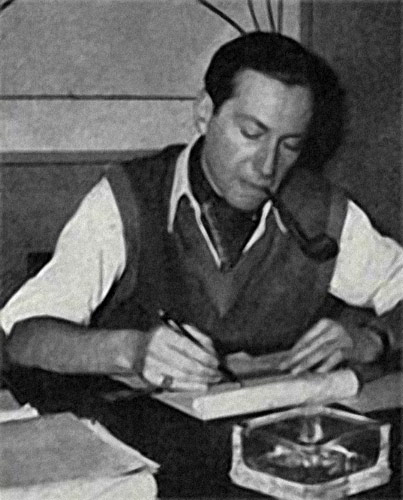 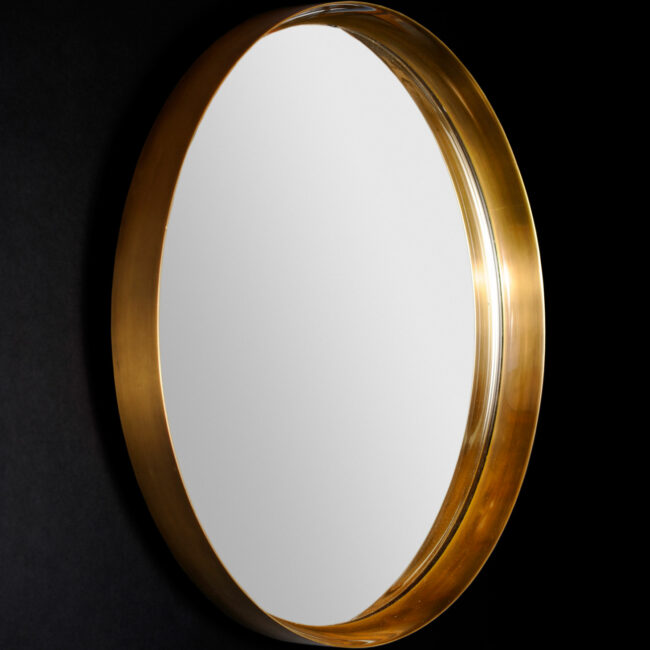